Maurice McLeod takes over the helm at Race on the Agenda 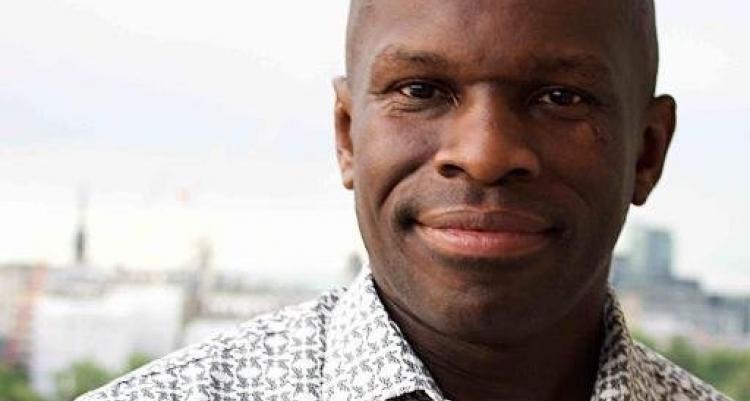 Andy had been the CEO over the last seven eventful years and says: “I am very happy to handover such an important organisation to Maurice, who has a long track record of work to further the cause of anti-racism and equality as well as the ability to communicate widely to policy makers and politicians, as well as frontline campaigning organisations.”

“I leave at a time when Black Lives Matter and Rhodes Must Fall as well as the dreadful murder of George Floyd have highlighted the issue of state and institutional racism to people all over the world. For many years it was difficult to raise issues of race and racism but now it is firmly on the agenda and Maurice is supremely equipped to be able to take these issues forward with ROTA as part of a wider movement that is determined to achieve real change this time”.

ROTA’s Chair Ali Ahmed says:  “I am delighted to welcome Maurice McLeod to join our small and dynamic team.  Maurice has proven track record as a strong communicator with first class leadership capabilities to lead ROTA at a critical moment in our national and global quest for racial justice.

He brings renewed energy and leadership to successfully implement our strategy to ensure Race Equality remains firmly at the heart of policy and legislative agenda.

We are enormously grateful for Andy’s commitment and dedication over the last seven years in delivering ROTA’s strategic vision, and for developing alliances and coalitions with BAME and Refugee Communities.”

Maurice McLeod says: “I have been involved in ROTA as a board member for the last seven years and it is a great honour to take on this role.

When new policies and laws are devised, it’s vital that the impact on communities of colour should not be an afterthought.  We are at a moment of potential change when organisations and individuals are waking up to the scale of the challenge of fighting racism in British institutions and ROTA has a key role to play.  We have decades of experience of supporting both the voluntary sector and marginalised communities and I hope to carry on Andy Gregg’s great work steering the organisation.”

Maurice has been a life-long anti-racism campaigner and has extensive experience working in the voluntary sector, the private sector and for national newspapers.

His 25-year career in journalism has seen him write on politics, society, race and current affairs for the Voice, the Guardian, The Express, The Independent and The Spectator.

He was one of the directors of the influential media platform Media Diversified and was Communications Manager at NCVO.  He is an expert communicator and appears regularly on LBC, TalkRadio and the BBC talking about race and society.

Maurice is well networked in the political world while keeping active in local grassroots campaigning.