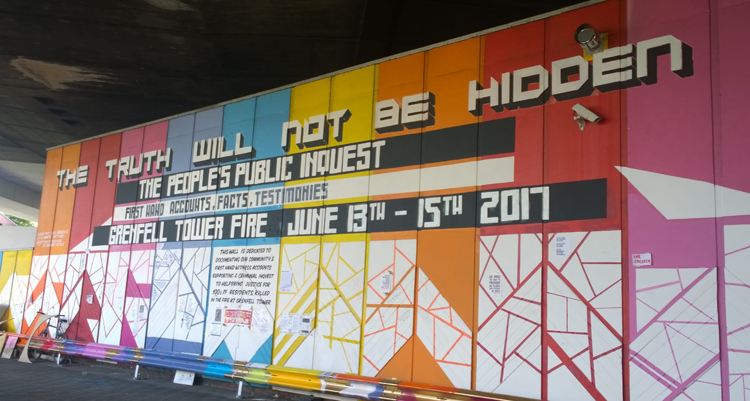 The devastating fire at Grenfell Tower has cost at least 80 lives, destroyed livelihoods and traumatised survivors. It has exposed the stark inequality in housing provision in Britain, with Black, Asian and Minority Ethnic groups and migrants bearing the brunt of this injustice. Holding those responsible to account is vital.

The ROTA Group and Bramley House Residents Association (BHRA) has put forward a submission to the inquiry, outlining what it thinks should be included in the terms of reference to help shape the inquiry. Now the ROTA Group and BHRA seek joint Core Participant status and has submitted an application to the inquiry. The ROTA Group includes voluntary and community sector organisations, academics, housing experts and lawyers. The ROTA Group and BHRA are able to offer the inquiry a broad range of expertise as well as expert representation on a broad range of equalities issues, in particular the protected characteristics of race and ethnicity, gender, age, and disability, as well as socio-economic disadvantage that cuts across these protected characteristics in the context of social housing.

The ROTA Group includes the following residents (tenants and leaseholders), their representatives and organisations and experts advising them: